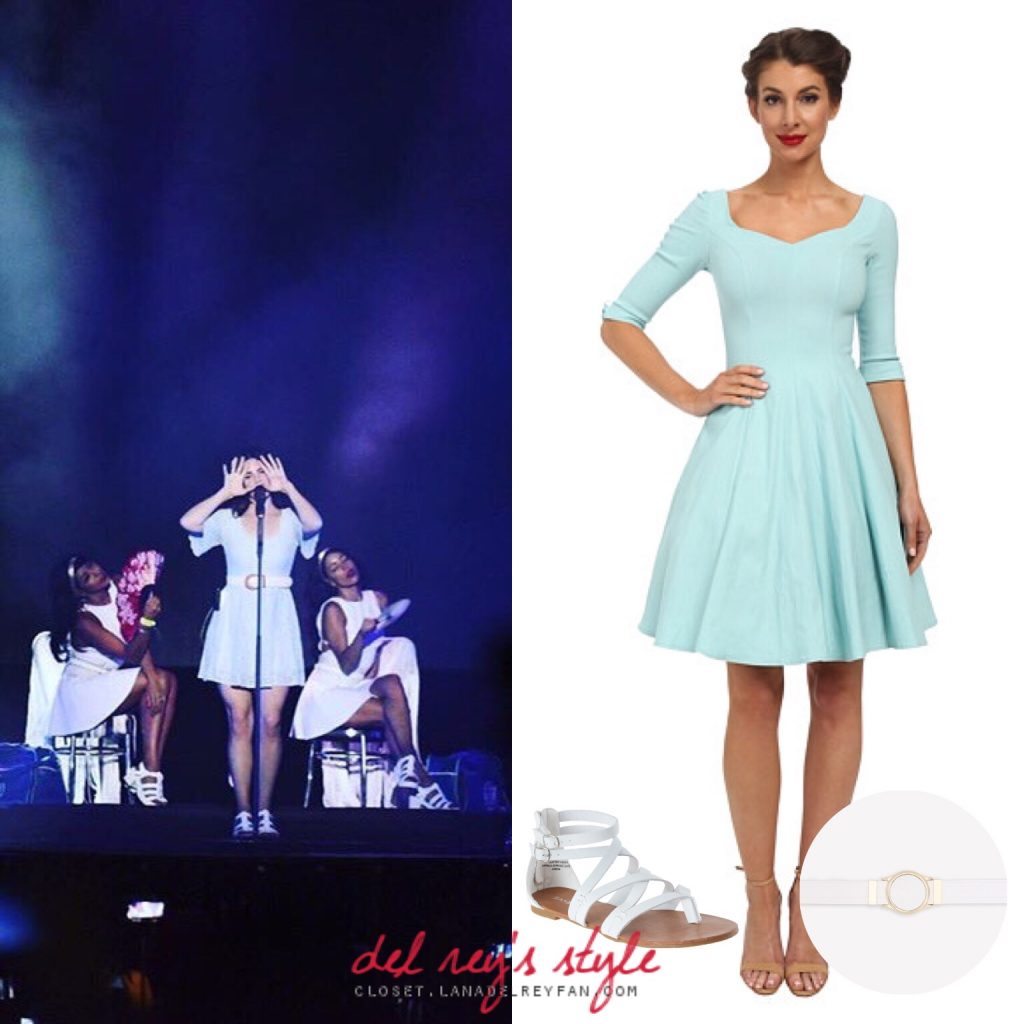 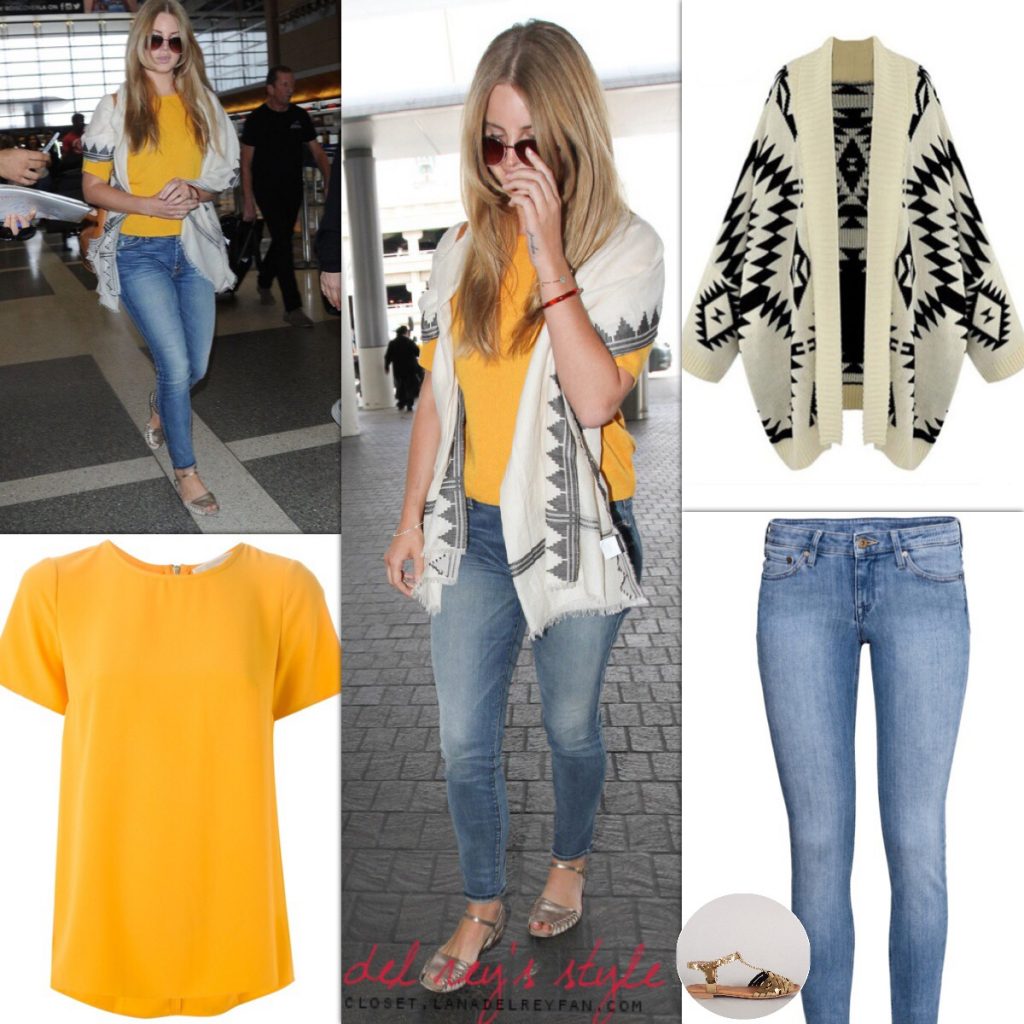 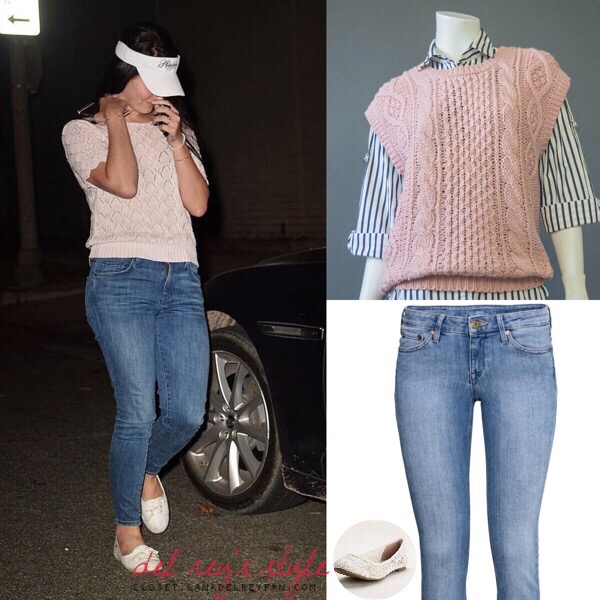 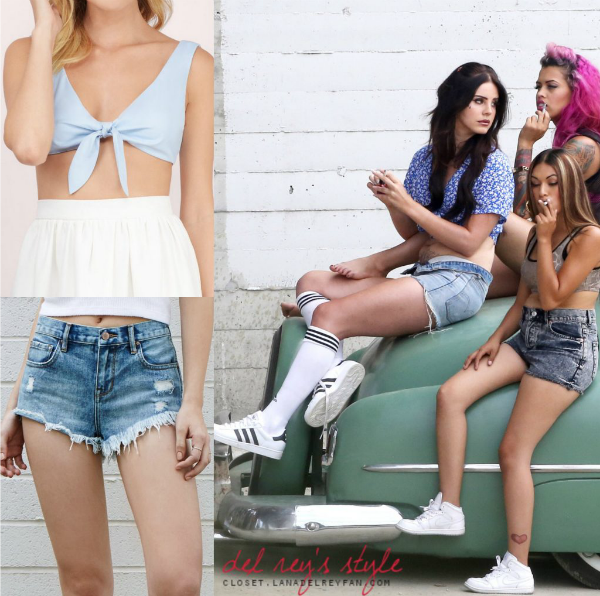 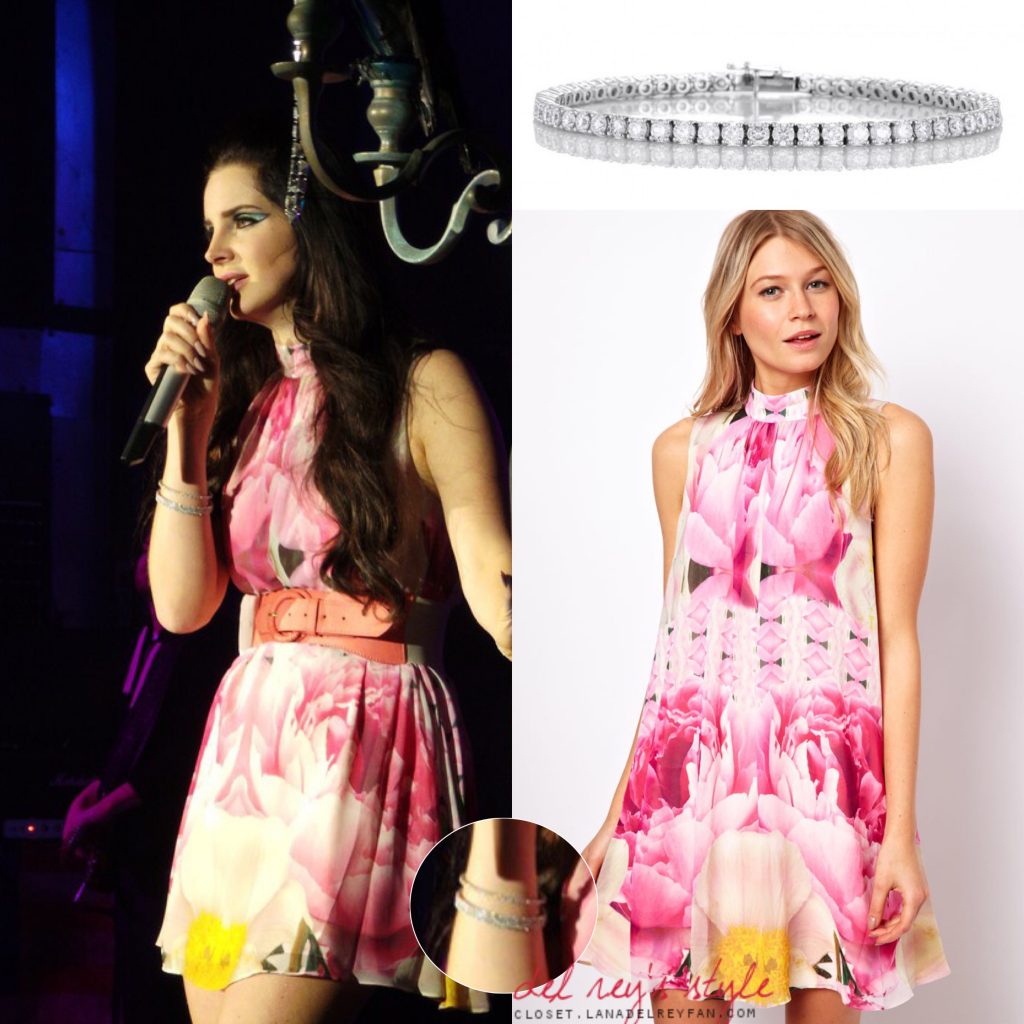 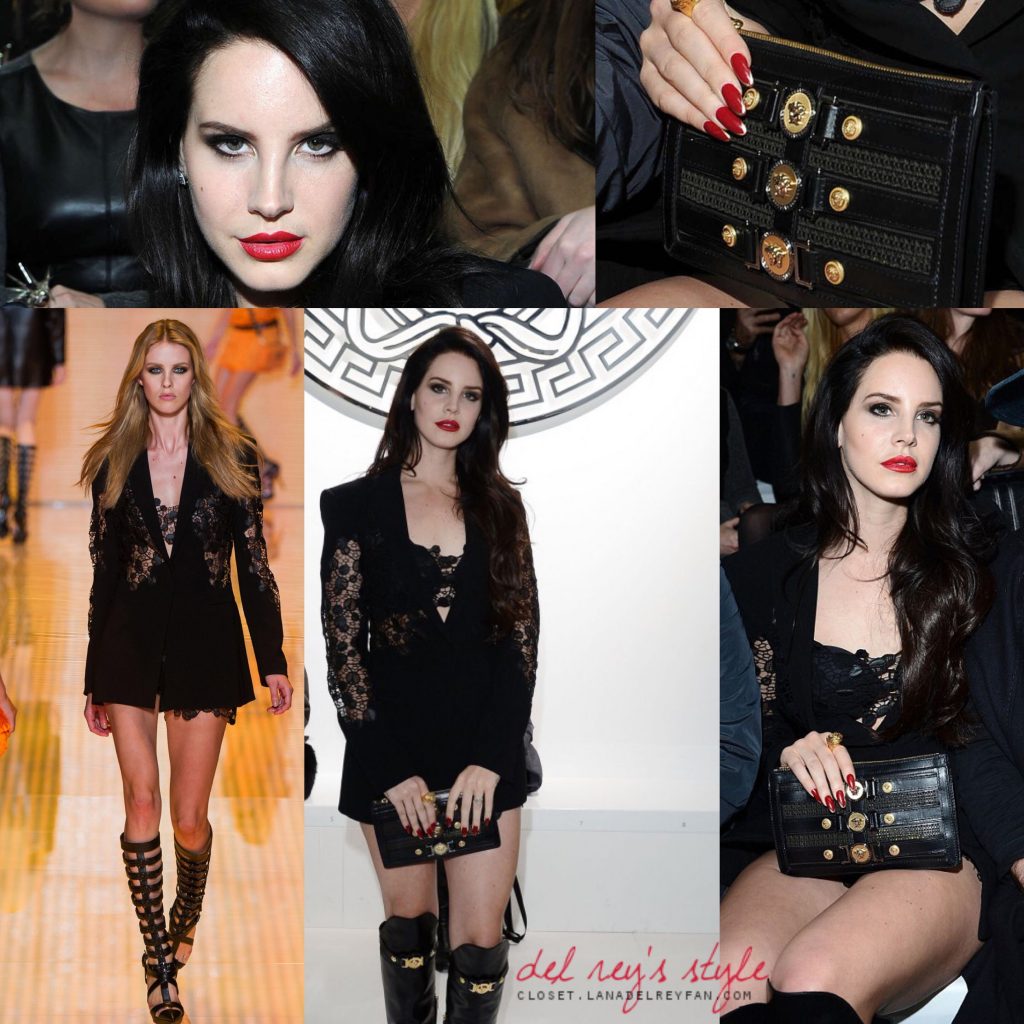 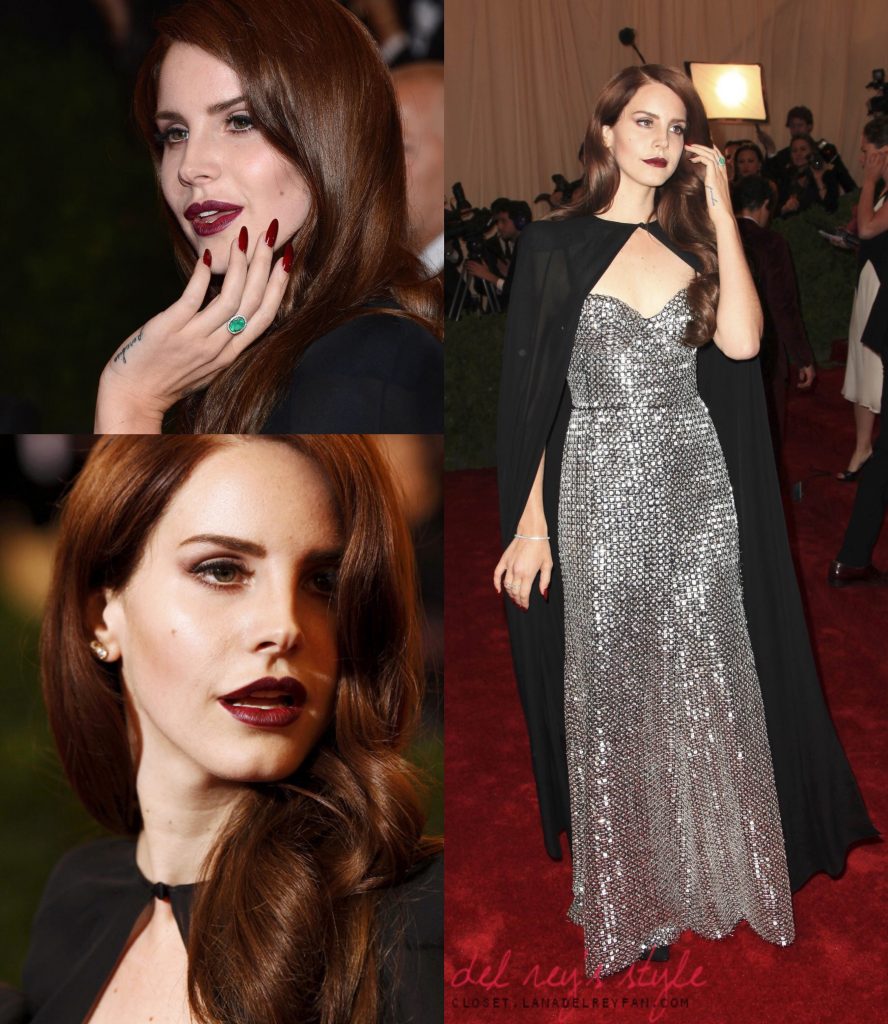 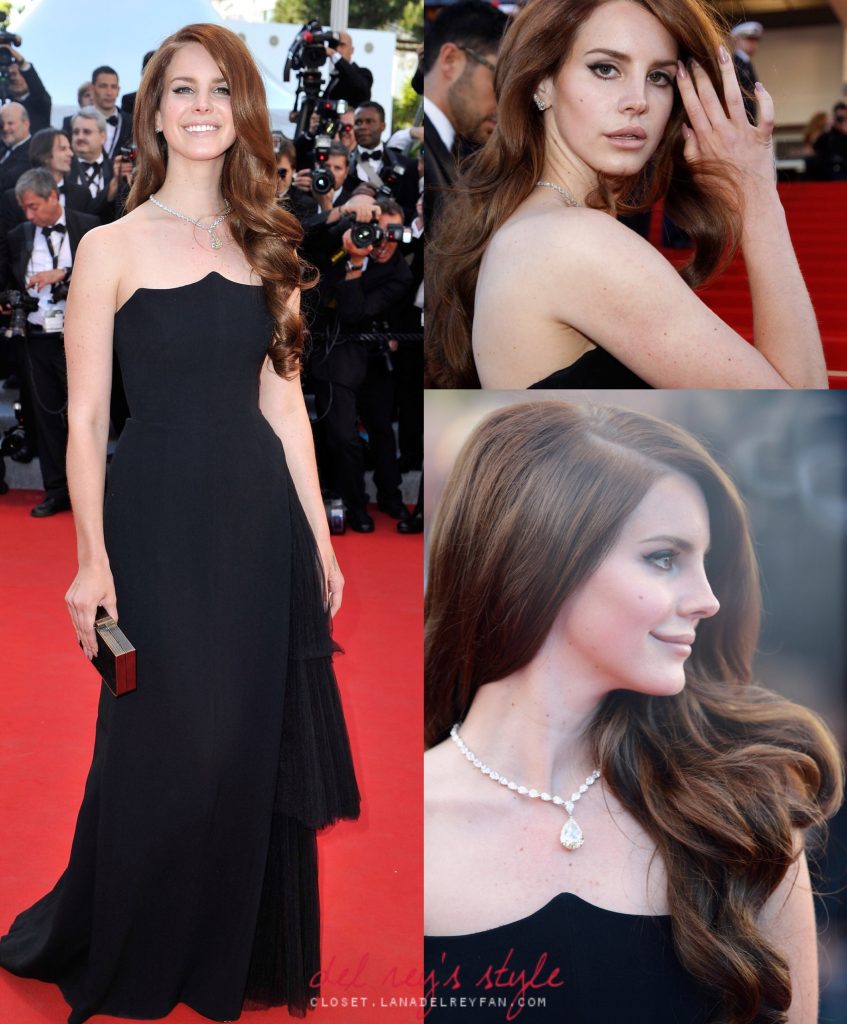 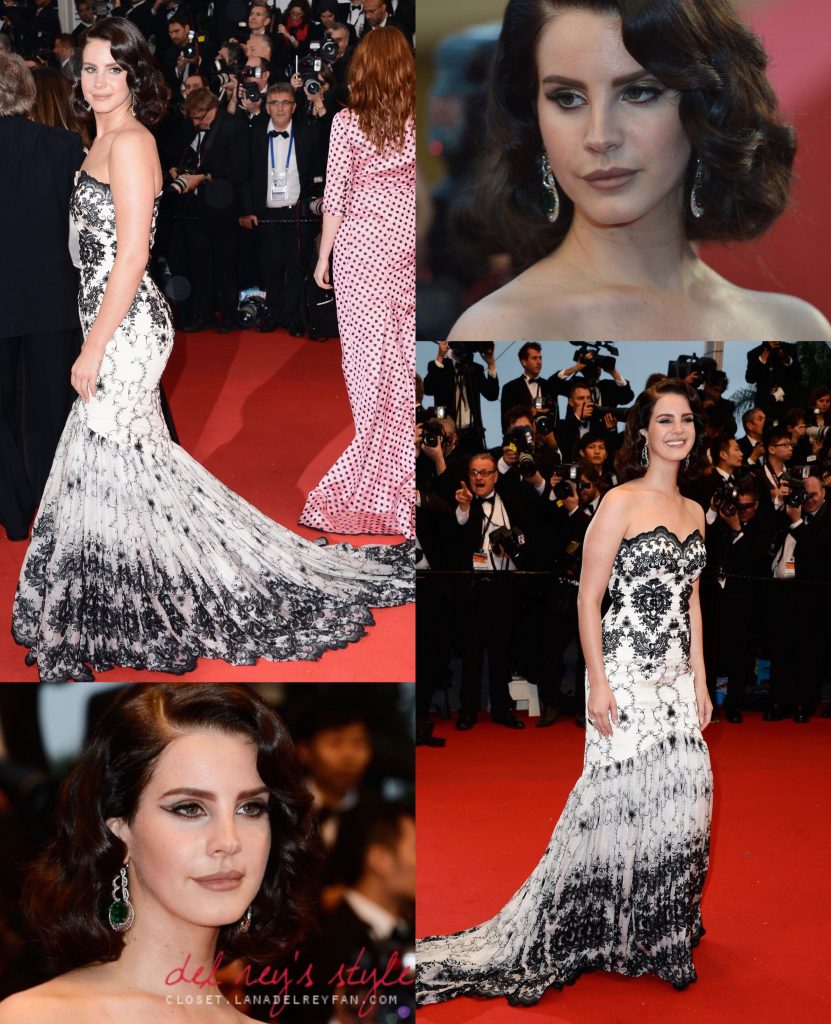 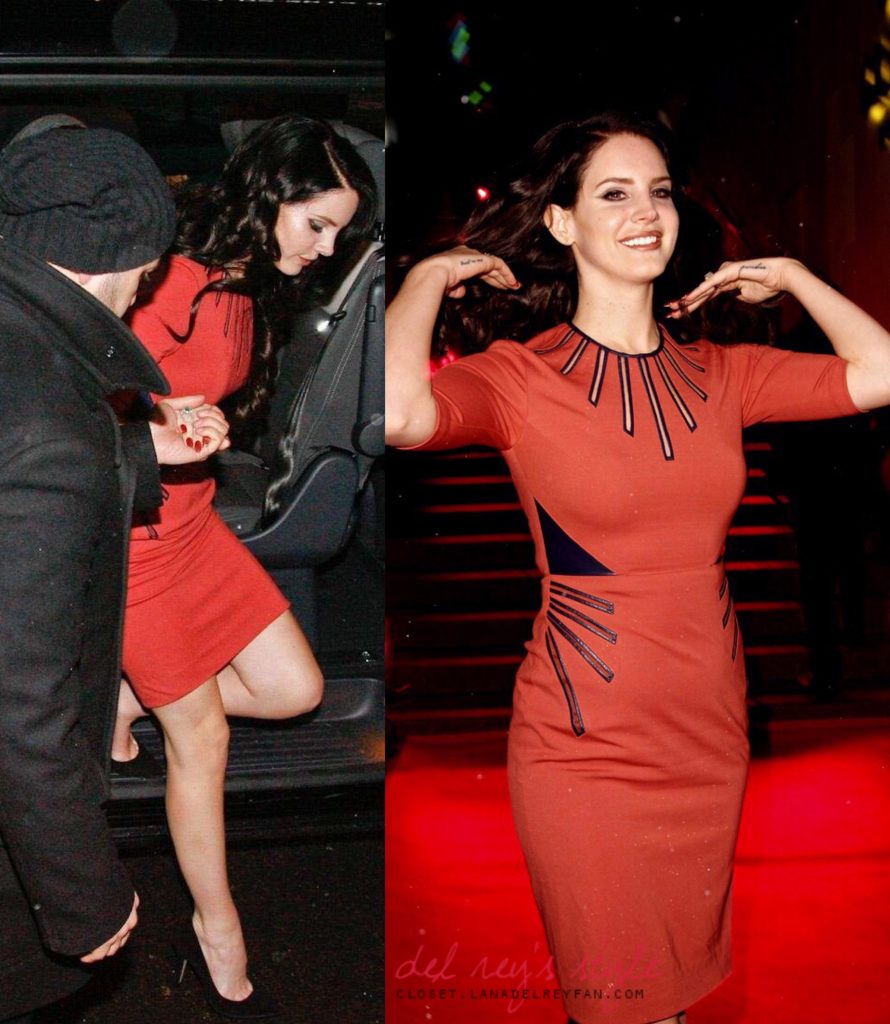 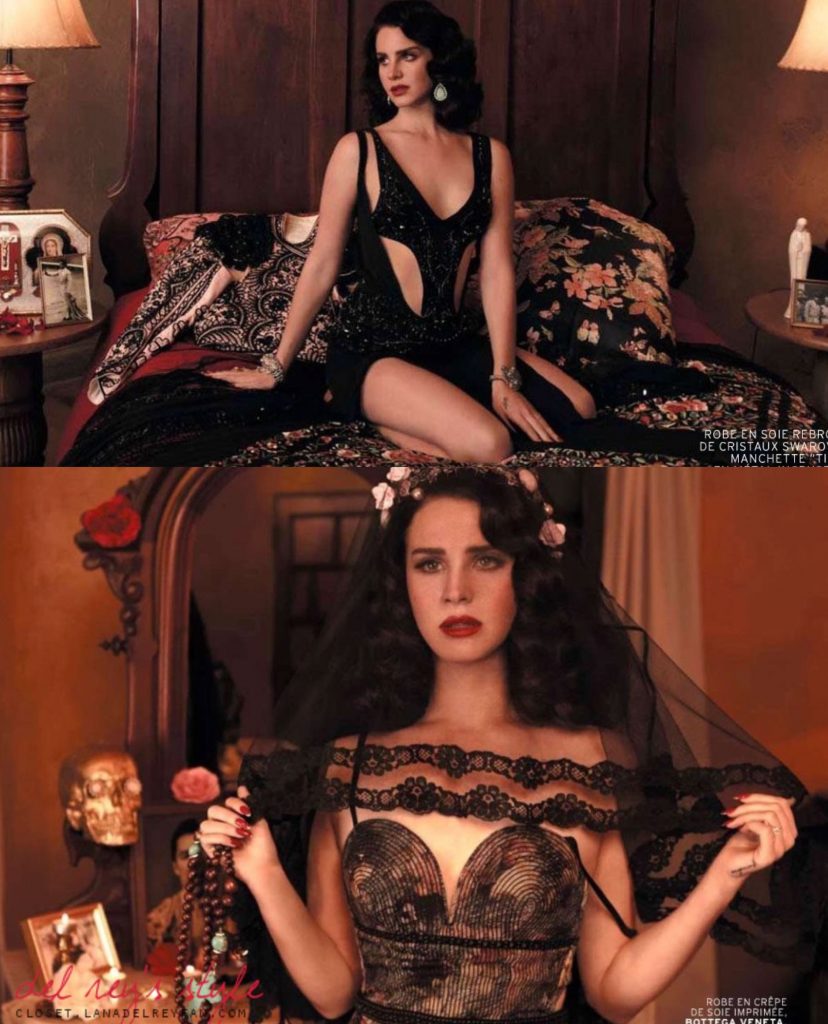 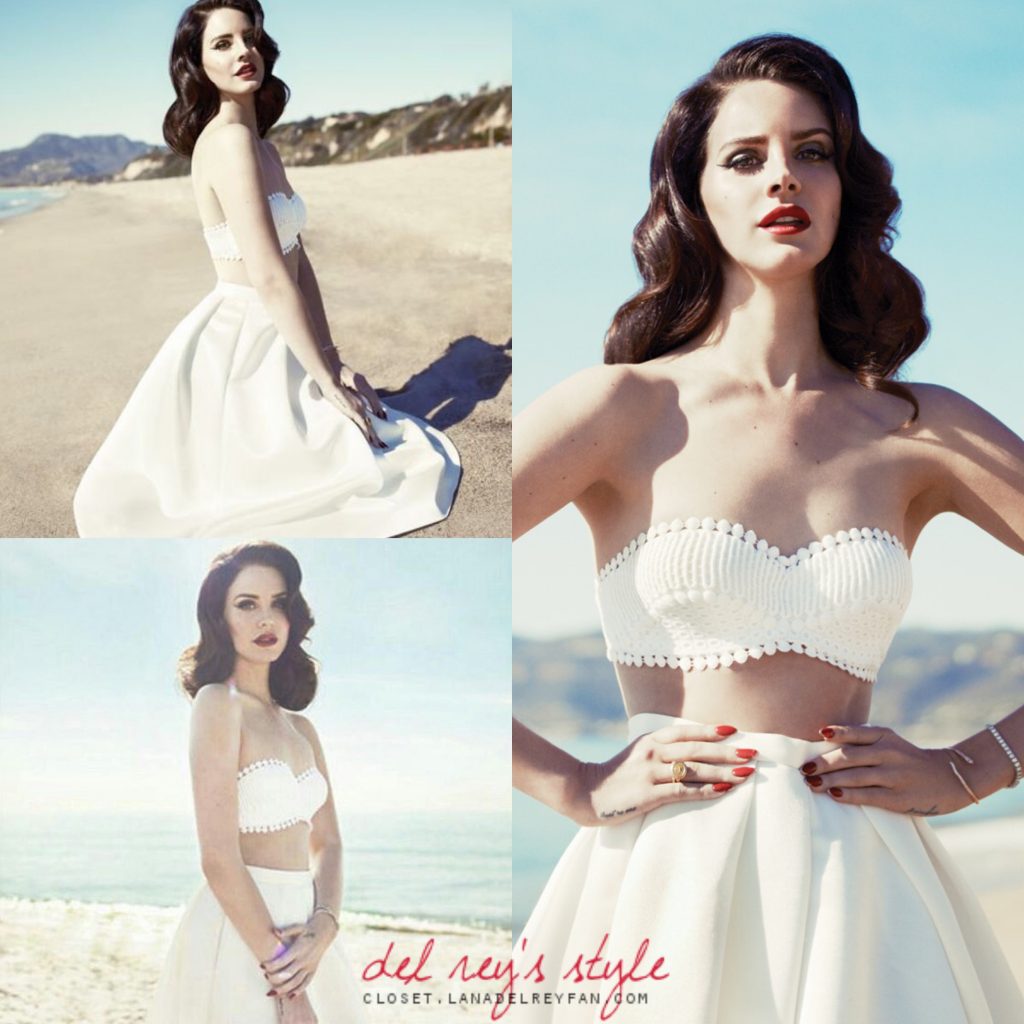 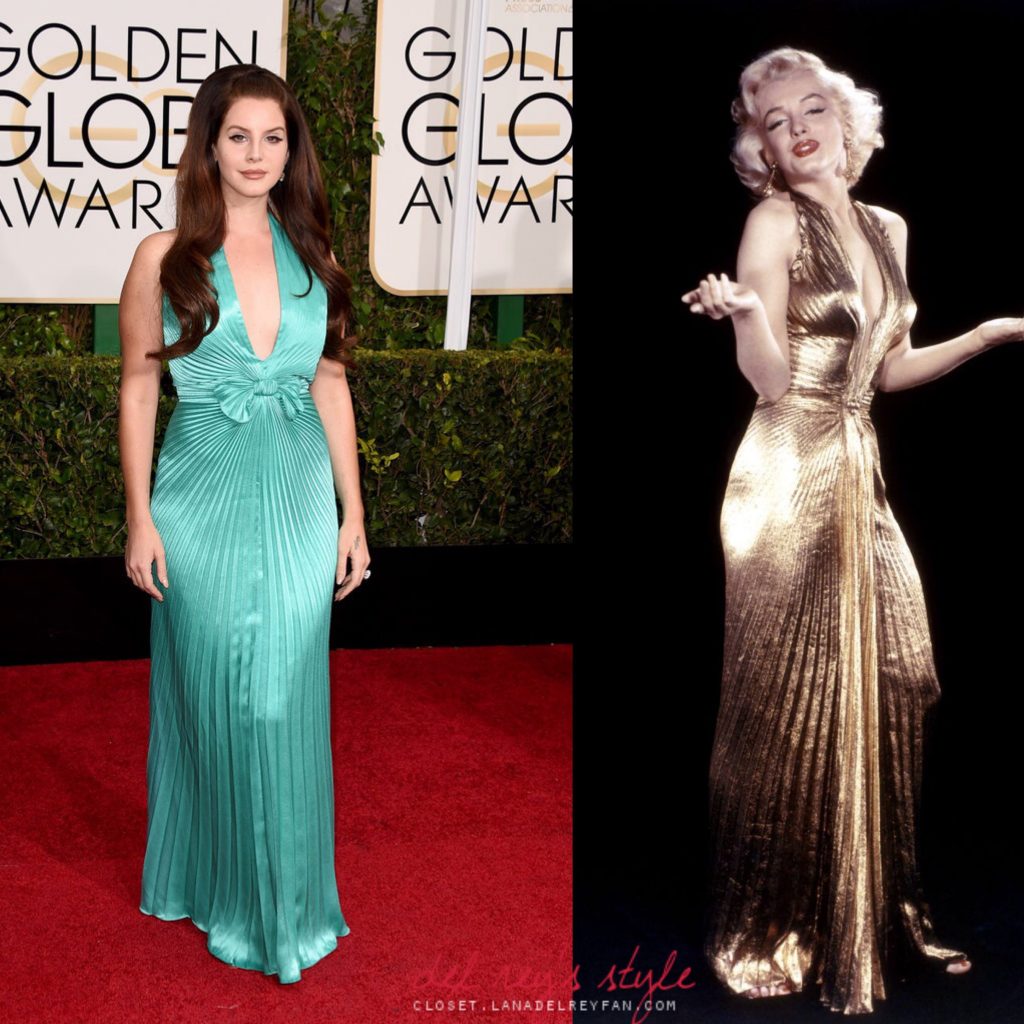 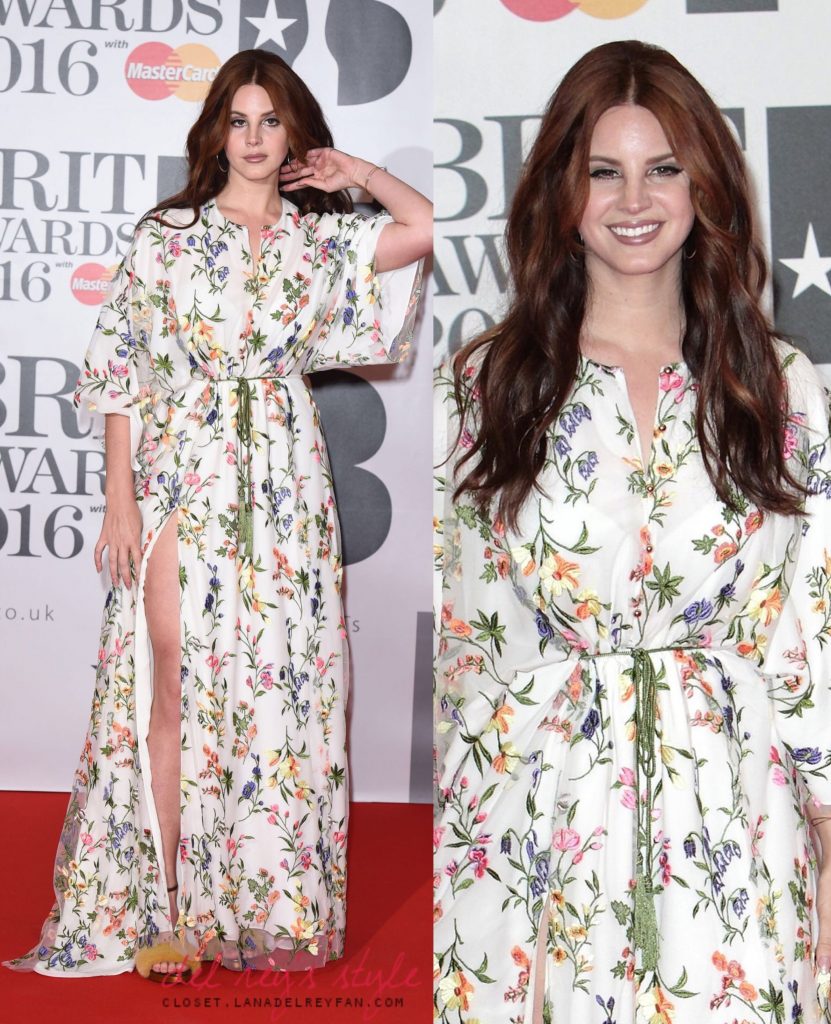 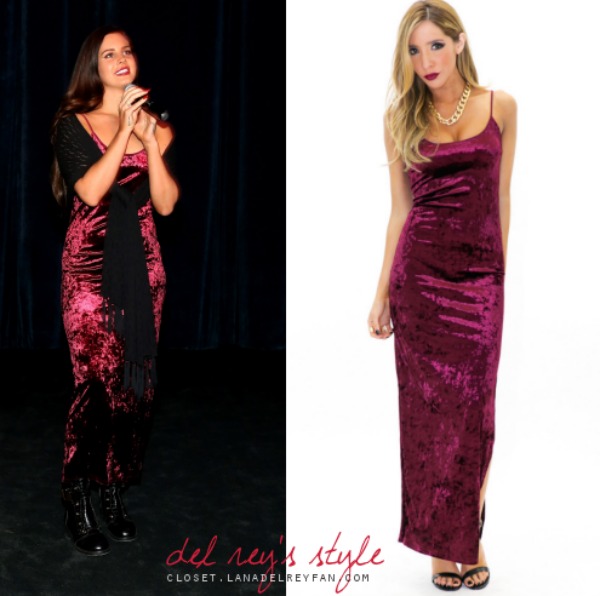 Lana Del Rey attended the 2016 Brit Awards where she was nominated for International Female Solo Artist. The award ceremony took place at the The O2 Arena in London, England on February 24, 2016. She wore an Embroidered Floral Dress along with some Marlowe Platform Sandals. Here is the Get The Look followed by our Inspired Look with the details, links and prices for all the clothing. 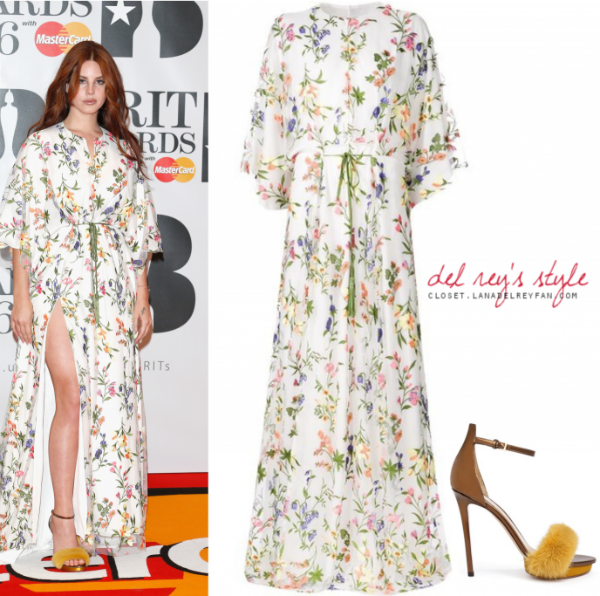 Sandals, $81(Learn how to add a fluffly slide) 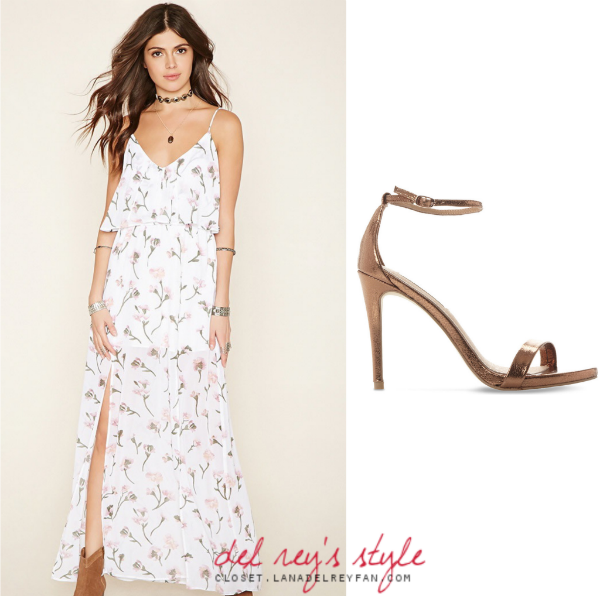